Article: QUALITY IS THE MESSAGE 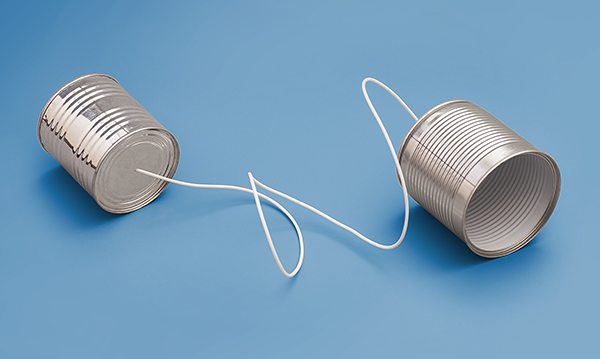 A well-known advertising industry quote: “The message is the medium”, coined by Marshall McLuhan, proposed that the channel through which a message is transmitted has a large influence on audience uptake of the message.

And while this still plays out in digital media today, there are added nuances that are less obvious.

A communications manager asked us for an expression of interest to help their Head of Department with an important video communiqué. As video is a core part of what we do, we were happy to tender for the work.

Ultimately, we were not successful, because the HOD decided the production could be undertaken internally, and more cheaply, by using mobile phone recordings.

While we are the first to applaud innovation and self-empowerment, there’s a huge inconsistency at play here.

In the days when direct mail was more common, there were measurable response increases when the ‘look and feel’ of a mail-pack matched the quality of the offer.

Audiences are savvy. But influences that are sometimes subtle, often unseen or unappreciated, are nonetheless powerful.

If he valued what was being communicated and felt it important that people actually did what was being asked, should the production values have reflected the gravity and importance of the message? Was the decision to cut production-value corners actually a false economy? But perhaps the right question to ask is – “Do you want people to actually believe and act on what you say?”